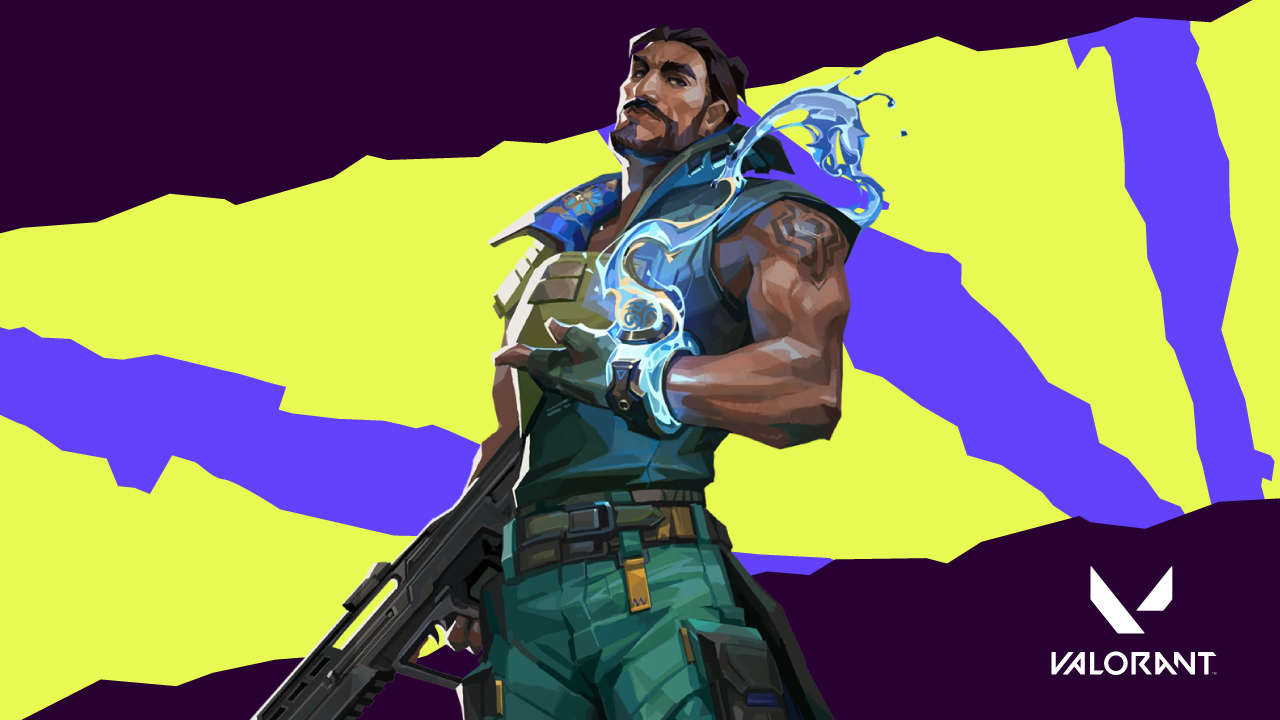 The new VALORANT Act and 5.08 update are now live and we have a new Agent on the roster: the Indian water-bender aptly named Harbor. But, who exactly is Harbor? What does he do and what can he bring to the team? In this guide, I will guide you through Harbor’s abilities and give my thoughts about him. According to his character description, Harbor is an Indian water-wielder whose ancient artifacts are the source of his power. His main role in the game is Controller so his abilities cover angles and long sight lines. As part of VALORANT Episode 5, Act III, Harbor is now the 5th Controller Agent in the game and the 3rd Agent released in 2022, along with Neon (January 2022) and Fade (April 2022).

Harbor possesses three main abilities with one charge each, and an ultimate ability that activates after 7 charges. Here is the complete run-down of his abilities: 2. High Tide (E) – EQUIP a wall of water. FIRE to send the water forward along the ground. HOLD FIRE to guide the water in the direction of your crosshair, passing through the world, and spawning a wall along the water’s path. ALT FIRE while bending to stop the water early. Players hit are SLOWED. [Author’s note: This is his rechargeable ability.] 3. Cascade (C) – EQUIP a wave of water. FIRE to send the wave rolling forward and through walls. RE-USE to stop the wave from moving further. Players hit are SLOWED.

4. Reckoning (X) – EQUIP the full power of your Artifact. FIRE to summon a geyser pool on the ground. Enemy players in the area are targeted by successive geyser strikes. Players caught within a strike are CONCUSSED. Harbor’s abilities are amazing. His High Tide can be used either bent or straight up (similar to Phoenix’s Blaze) and is rechargeable. This means that after a cooldown, you can place another High Tide to block the enemy’s line of sight and slow them down when they pass through.

Cove has interesting uses. While its range, when thrown overhand, is not very far compared to Viper’s Poison Cloud; it blocks bullets so spamming through Cove is near impossible. [Author’s Note: Cove can be shattered for a certain amount of damage. If not, it lasts 15 seconds.]

Cascade, meanwhile, is similar to how Omen’s Paranoia passes through walls. The addition of a stop command by pressing C after casting the ability makes it an interesting second line of sight denial when used with High Tide. Ideal for short passages or cubbies.

His ultimate ability, Reckoning, has a concussive property, similar to Skye’s Trailblazer, and Breach’s Fault Line. It also lets out a beam of light above the enemies trapped in the geyser to indicate where they are.

As a Viper main, Harbor’s abilities are familiar yet still very new to me. When he was announced, a lot of professional VALORANT players and streamers like Shroud said that Harbor could be a viable replacement for Viper on certain maps. However, I argue that there can be maps where the two can co-exist in a dual Controller composition. Bind, Icebox, and Breeze are Viper’s main maps, and adding Harbor to each of these maps could help Viper’s lack of recall for her Toxic Screen to be compensated by Harbor’s versatile and rechargeable High Tide. Imagine having an enemy pass through Viper’s Toxic Screen while being slowed by Harbor’s High Tide, the combination of Decay and Slow can easily rake in kills.

While the Agent is still new, the meta will not yet shift toward him as a replacement for Viper. We will see in the coming days where he fits in the current meta. For now, and based on the games I played, he’s an interesting Agent to use. Taking time to learn his High Tide properly is a key component in his gameplay.

Are you ready to play Harbor? Don’t forget to top-up your VALORANT Points to try him out in an actual match or purchase the new Battle Pass (or both). Just enter your Riot ID, select the value of Points you wish to purchase, complete the payment, and the Points will be added immediately to your VALORANT account.