When playing CODM, you’ll encounter different types of players and teammates. Some can singlehandedly carry you to victory with their precision skills, while others you may find oddly interesting with their play style. From players who zigzag their way across the map to those who switch guns every 3 seconds, we listed some notable stereotypes you will run into while playing the game.

We start the list with the Switcher. This type of player is automatic when switching from primary to secondary weapon in seconds!  And vice versa. The switcher has fast hands to swap between weapons, from an assault rifle to a handgun real quick.

The name says it all; the pro is usually the best-skilled player in the field. He is the top frag who gets the most kills on a team or for the match. The pro is good with any type of gun he uses, moves excellently, and has a great awareness of the map. This player has the skills to carry a team to victory and the swag to intimidate the opposition with how he dominates them.

Have you ever seen a player who zigzags his way across the map or a specific area? The zigzagger will move back and forth in alternating up-and-down turns. We’re not sure if this is a strategy to make him difficult for enemies to target, trolling his teammates, or a newbie trying to figure out the basic movements. Either way, we hope the zigzagger is not drunk.

Some players never seem to run out of words to type in the chatbox if you come across the World Chat section. These Chatterers spend most of their time talking to randoms, asking them to play duo, bragging about how to carry them to Legendary, or just joking around. They may walk the talk or just be trolling to snag a conversation.

This type of player loves sniper rifles, that’s for sure. But the thing is, the Hasty Sniper immediately pulls the trigger even when the target is not locked correctly in sight. Some also rush without paying attention to trip mines, leading to their downfall. The trick is to move and snipe while maintaining a steady aim at your target. It may be challenging, but practice will help you improve.

Who could forget about the Noob? We’ve all been this type of player from having a bad aim, default sensitivity, lousy positioning, and using the same old guns repeatedly. The noob will pick up and use every weapon available, loot whatever item is lying around, and tends to end up as the bottom frag. While it may seem like a disaster, we still salute the noobs for making the game always fun and exciting.

The Emoter is all about showing off. You’ll find this player flashing the emotes: after getting a kill, taunting an enemy, in Winner’s Circle, and whenever he wants. As the greatest showman or operator, this player loves buying exclusive emotes to flex them in battle.

This pair of CODM players are inseparable. They live and breathe and die as a duo. They provide all-out support to each other, sharing loot, providing cover, and reviving. You may even find some who play ‘matchy looks’ for their character skins. But sometimes, some duos tend to forget other team members exist.

The Rusher is perhaps the bravest one on the team. This type of player will engage in as many gunfights as possible to take down many enemies. The Rusher is a killing machine with a hyper-aggressive play style running in his veins.

Last we have the camper. This player will sit in one spot on the map throughout the match to gain a tactical advantage. Instead of engaging in gun fights to get a kill, a camper will wait for the kill to come to him. For some, playing passively helps them to survive longer in the match.

So there you have it, the different types of players in COD Mobile. Which of them have you encountered so far? Let us know in the comments section below.

Don’t forget to top up CODM only at Codashop. It’s safer, faster, and more convenient, with plenty of payment options available. 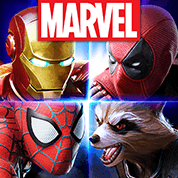 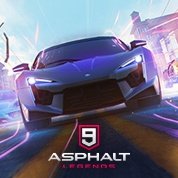 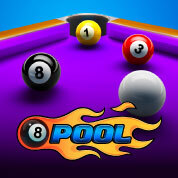 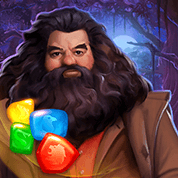 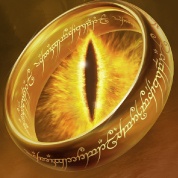 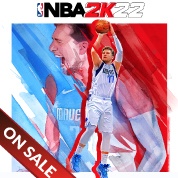 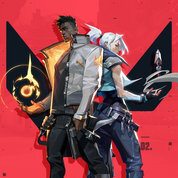 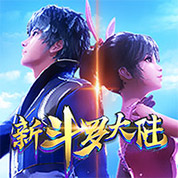 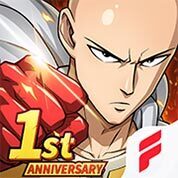 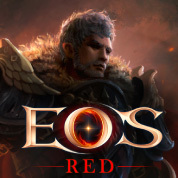 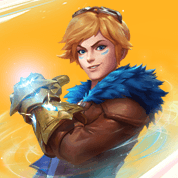 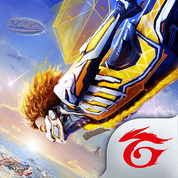 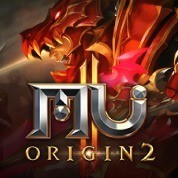 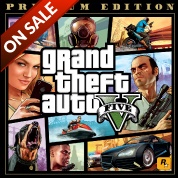 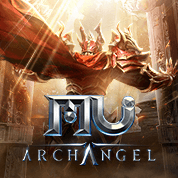 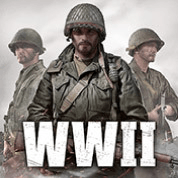 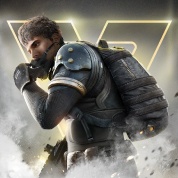 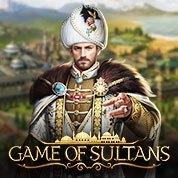 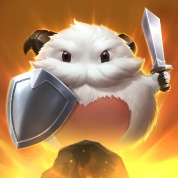 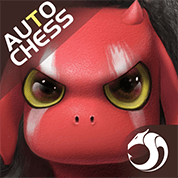 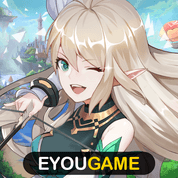 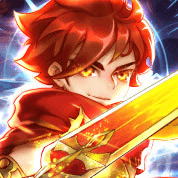 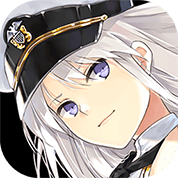 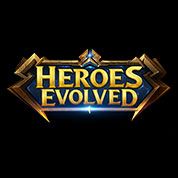 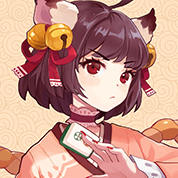 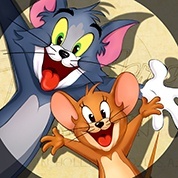 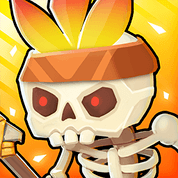 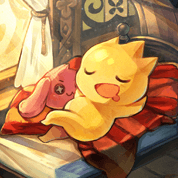 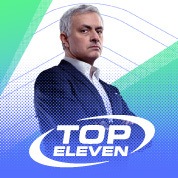 Call of Duty: Mobile: Best and Optimal Loadout for LAPA

Call of Duty: Mobile: Best and Optimal Loadout for LAPA

MLBB x Neymar Jr.: How to Get Exclusive Skins and Rewards